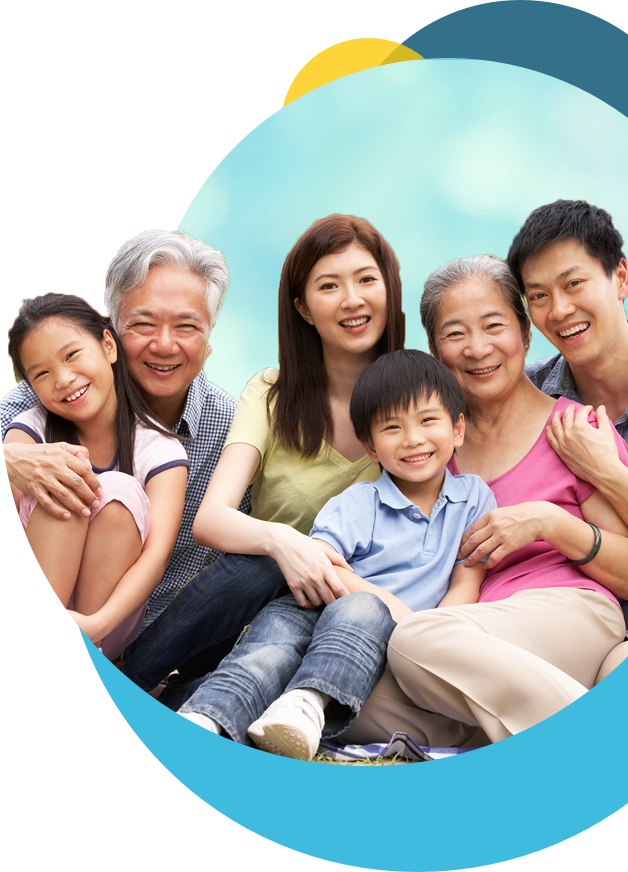 Drug addiction is an intense craving for and compulsive use of a legal or illegal substance. An addict feels the need to use despite the negative or dangerous effects of the drug. Genetic, psychological, and social factors contribute to the condition.

Drug addiction gets worse over time. If untreated, it can be fatal. Abusers continue despite serious adverse health, personal, work-related and financial consequences; they are not in control.

If you become tolerant to a drug (you need a higher dose to attain prior effect or "high") this could be a sign of addiction. Talk to your doctor if you are concerned about a drug you are taking.

Make an Appointment to See a Doctor if:

Opiates and narcotics are painkillers or sedatives that cause drowsiness and feelings of euphoria. These include heroin, opium, codeine, meperidine (Demerol), hydromorphone (Dilaudid), and oxycodone (Oxycontin). Symptoms of use:

Stimulants like amphetamines, cocaine, dextroamphetamine, methamphetamine, and methylphenidate (Ritalin) stimulate your central nervous system. Caffeine and nicotine are the most commonly used stimulants. You can easily develop a tolerance to stimulants. Symptoms of stimulant use include:

Depressants like alcohol, barbiturates (amobarbital, pentobarbital, secobarbital), benzodiazepine (Valium, Ativan, Xanax), chloral hydrate, and paraldehyde sedate your central nervous system. These substances produce an anxiety-reducing effect, and can lead to dependence. Symptoms of use include:

Drugs like Ecstasy (MDMA), GHB, Rohypnol ("roofies") and ketamine have become widespread among teens and young adults at clubs, concerts, and parties. Symptoms of use include:

At high doses, GHB and Rohypnol can cause seizures, coma and death. These drugs do not interact well with alcohol. They are sometimes called “date-rape drugs,” since they can easily be slipped into a drink or food without the victim noticing.

Hallucinogens like LSD, mescaline, psilocybin ("mushrooms"), and phencyclidine (PCP or "angel dust") can cause people to see things that aren't there (hallucinations). They can lead to psychological dependence. Symptoms of use include:

Tetrahydrocannabinol (THC) is the active ingredient found in marijuana (cannabis) and hashish. Although used for their relaxing properties, THC-derived drugs can also lead to paranoia and anxiety. Symptoms of use include:

There are many resources available for substance abusers, including treatment centers and 12-step programs to help you or a loved one with a drug problem. The first step is to admit that you have a problem. The second is to determine your path to quit.

For many addicts, denial is a major problem. If you suspect a friend or family has a drug problem—you are not alone. Those close to addicts are often the first to recognize a problem. You may want to consider an intervention, a process where those close to the addict confront his or her problem in a safe, controlled manner.