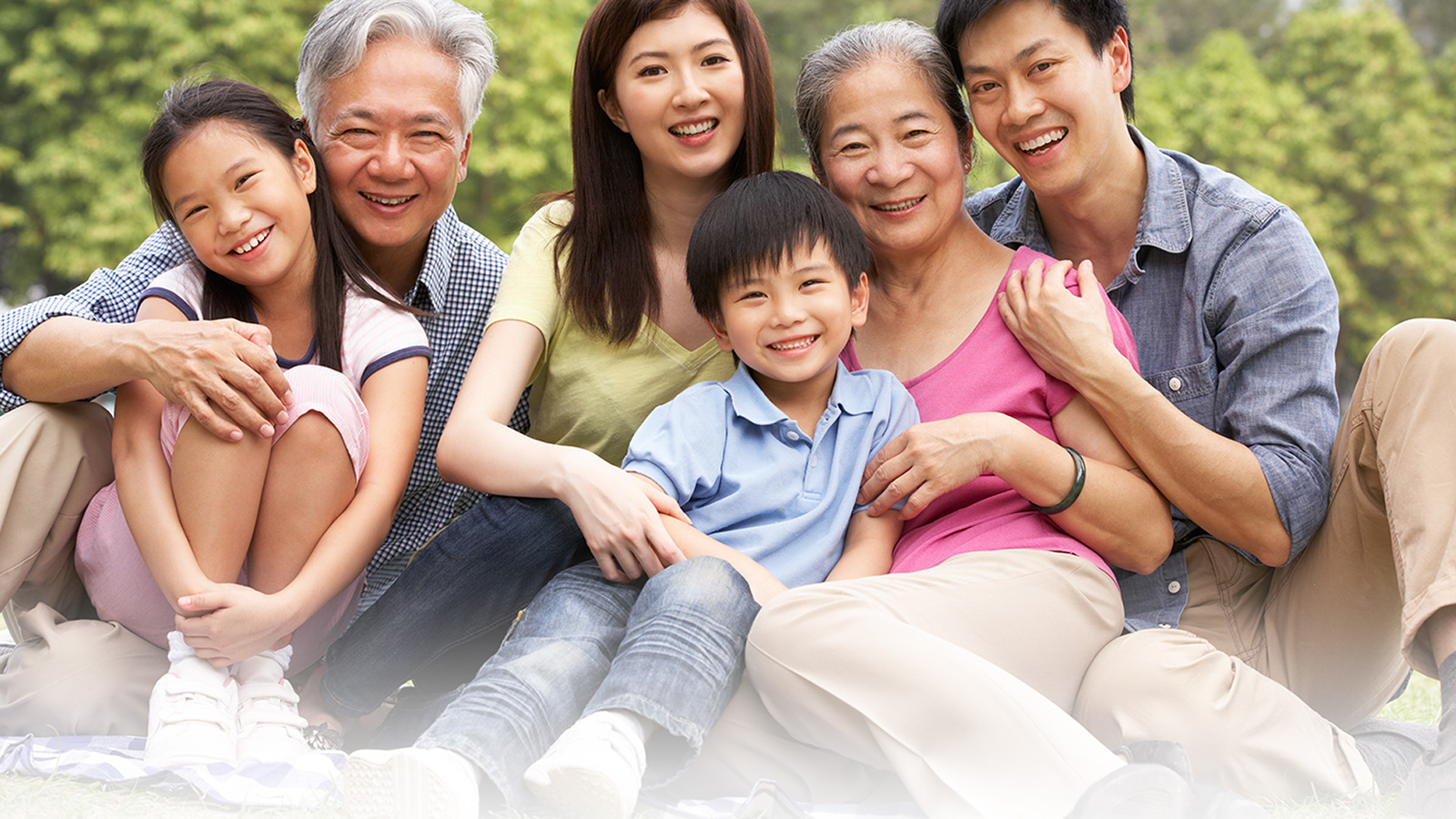 Are you a new member? Start here!

Our bilingual Member Services Representatives and interpreter services can help you

Have an urgent question?

Call our Nurse Advice Line to speak with a nurse anytime — 24 hours a day, 7 days a week

Tips on Choosing a PCP

Your PCP is your partner in health. Learn how to find a provider you like and trust.

Get information and helpful tips in our health conditions section.

In 1972, Paul got shot point-blank while being robbed. This severely damaged his stomach and pancreas, starting a series of lifelong health problems, including Type 2 diabetes. After being laid off, Paul lost his health insurance. Nearly three decades later, he was able to get health care under the Affordable Care Act’s Medicare expansion program, allowing him to get the care and medications he needed.