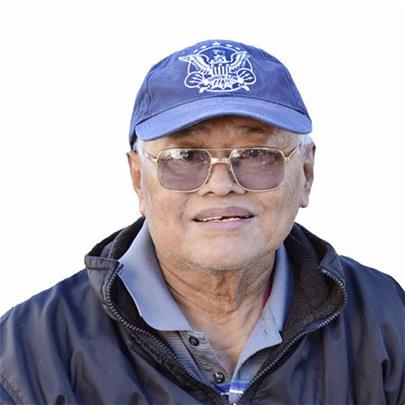 From Immobility to a Full, Rich Life

Conrado had hip replacement surgery in 2012, which left him unable to walk. The following year, he was put on dialysis for kidney failure. Even though he served as a Navy maintenance crewman for more than four decades, Conrado’s health problems left him unable to pay his mortgage, so his house went into foreclosure. He then moved into longterm care at St. Francis Pavilion Nursing & Rehabilitation Center. After his health improved, Conrado’s doctor knew that he was ready to return to the community, so he recommended him for CCSP.

Enrolling in CCSP placed Conrado at the front of the line for an apartment at Half Moon Village, a senior housing complex for low-income San Mateo County residents. The program arranged for Conrado’s move to a furnished apartment, and in December 2015 he settled in. His CCSP Care Manager visited weekly and collaborated closely with the MidPen Housing staff, which manages the Village, to ensure all his needs were met. She started by registering his children with IHSS as his paid caregivers and coordinating Conrado’s treatment plan with his primary care physician, dialysis provider and physical therapist. Throughout the program, Conrado’s Care Manager scheduled and arranged transportation to his medical appointments, which was important because he still needs to use a walker. While Conrado “graduated” from CCSP in September 2016 at the age of 81, he still lives in the Village. He is glad he was enrolled in CCSP because it gave him “a place of my own where I have many friends.”