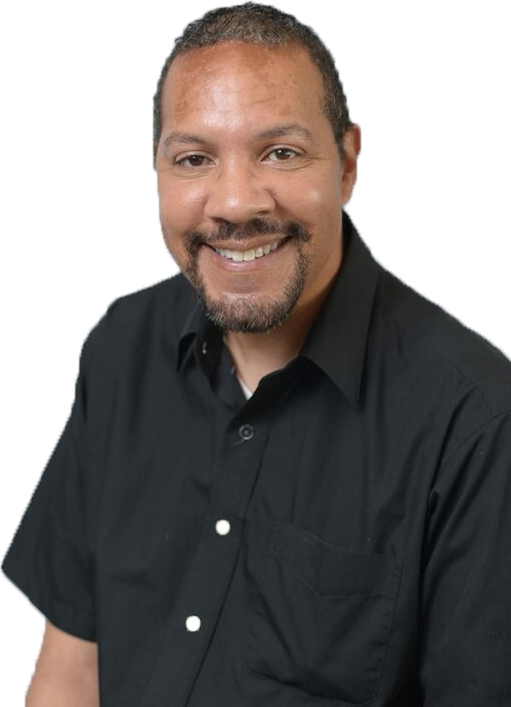 After car crash, the road to healing & living independently

In 2014, Eric was in a terrible automobile accident, leaving him confined to a wheelchair for more than a year. “That crash changed my whold world,” he said. “I had to learn to walk again. But I was just grateful to be alive.”

Eric always prided himself on being self-sufficient: having his own apartment, supporting himself as a flight attendant and not needing anyone’s help. But after the crash, he couldn’t work and required onsite around-the-clock medical attention while his injuries healed. After several weeks in Peninsula Hospital’s intensive care unit, Eric’s condition improved. He was then moved to a skilled nursing facility, Burlingame Long Term Care (BLTC), to continue recovering.

By September 2015, Eric had regained most of his mobility and was well enough to leave BLTC. HPSM then referred him to CCSP because it is specifically designed to help people safely make the transition from long-term residential treatment to a less intensive (and less expensive) level of care. In some cases, that could be an assisted living facility, but Eric was excited about finally enjoying the privacy and freedom of living in his own apartment again.

The first thing CCSP did was assign Eric a Care Manager from the Institute on Aging (IOA), one of CCSP’s two program partners. Care Managers support CCSP clients through the initial transition, when the risk of relapse and return to residential care is highest. Eric’s Care Manager set up a compehensive treatment plan, then discussed it with all of Eric’s medical doctors and mental health professionals to make sure they could work together as an effective team.

In addition to facing health challenges, Eric had lost his apartment while living in residential care, so CCSP helped him find a new place to live. His Care Manager contacted CCSP’s other program partner, Brilliant Corners, which is a housing agency that works with local apartment complexes to place low-income residents in affordable housing. They found Eric a studio in Redwood City and set it all up for him so it was furnished and move-in ready.

Once it was clear that Eric’s treatment plan was working, another Care Manager took over his case. Jeannie met with Eric, assessed his situation, then recommended different resources to address his specific needs. She referred him to an eye care center to treat his glaucoma and sent an occupational therapist to his apartment to see if he needed any special medical equipment. A safety chair and grab bars were installed in his shower as a result. Jeanie also arranged for an In-Home Support Services (IHSS) caretaker to help Eric with the cleaning, cooking and food shopping that he still isn’t able to physically do on his own. “But Rosa doesn’t just do housework and run errands,” said Eric. “She keeps me company. She’s like family.”

The accident had long-term effects on Eric’s physical and mental health. In addition to limited mobility, he experiences chronic pain and memory loss from a head injury. “Sometimes people say hello and hug me, and I have no idea who they are,” he said, “so I have to explain that I was in an accident and hope they understand.” These challenges increased the depression and anxiety that Eric had struggled with for years, so Jeanie arranged for him to see both a psychologist and psychiatrist. She also connected him to IOA’s Friendship Line, a 24/7 toll-free phone service that provides a caring ear and friendly conversation to depressed seniors.

“CCSP saved my life,” said Eric. “They connected me with the best resources I’ve ever had and taught me the coping skills I need to handle any situation. They guided me in a better direction so I can live a happier life. They gave me a spark of hope that I didn’t have before. But now that I have it, I smile all the time.”